The only magician in history to win a LIVE magic competition on primetime US network television. Mike Super is the winner of NBC's PHENOMENON, and a top finalist from America's Got Talent.
He's also appeared on numerous TV shows in the U.S. and abroad including Fool US and Ellen. 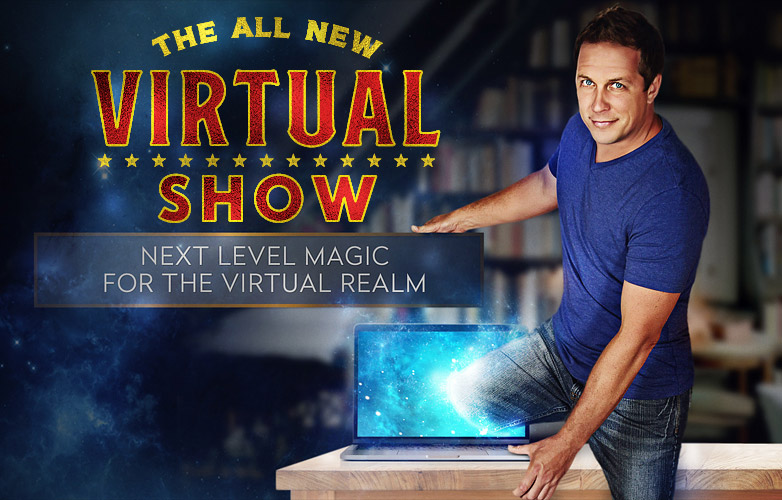 Mike Super's magic goes virtual! The magic happens in thousands of viewers hands!Mike is performing virtually for organizations all over the country! Your group should be next!