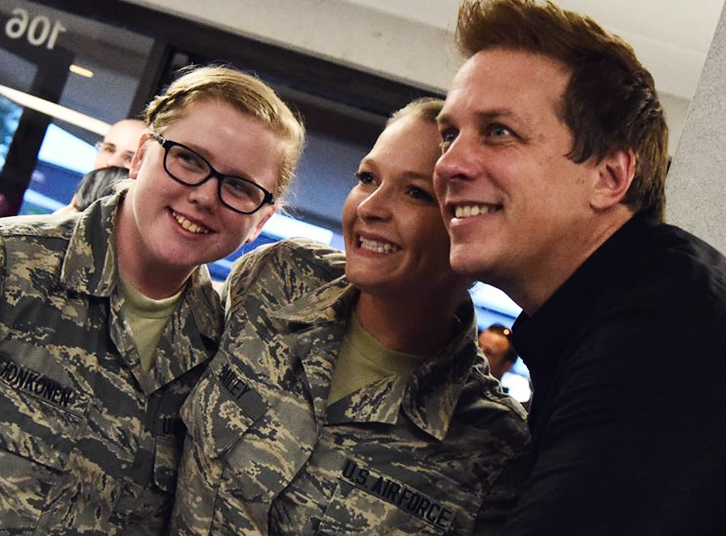 After wowing military families all over the country, the Air Force is bestowing the honour and privilege of allowing Mike to entertain our country's heroes yet again with an all new evening of magic. These shows are for airmen and their families in order to thank them for their service and sacrifice. Mike loves our military families and is excited beyond belief about the upcoming tour in 2019.

In addition to all new magic, Mike has themed an illusion around the air forces motto ‘Air Power!’ and will be levitating unsuspecting spectators in mid air! 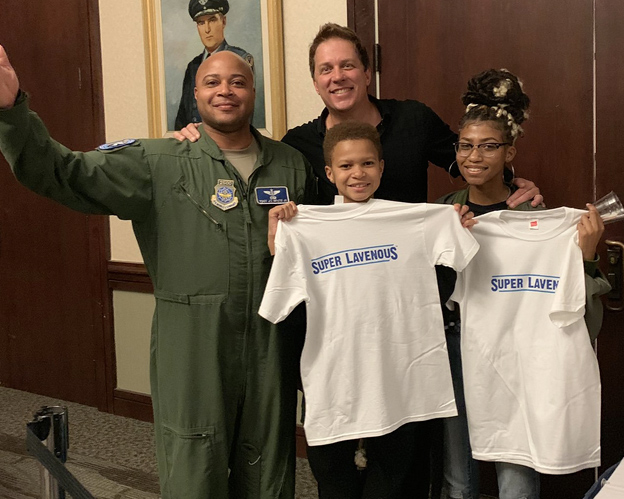 An HONOR for Mike super

Mike is honored to be performing for the Airmen and their families. Hopefully providing some well deserved R&R to them! Thank you to everyone that serves, and has served, our great country. 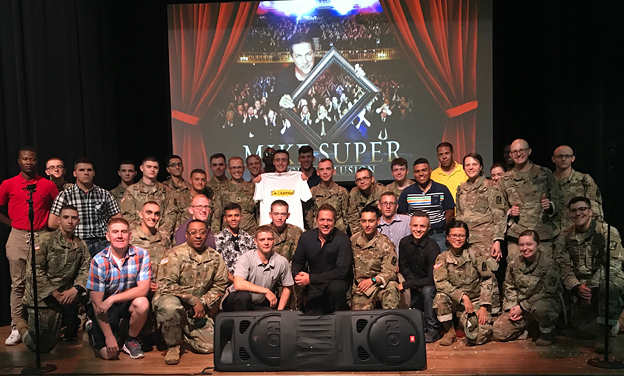 the magic & illusions of mike super

Interested in booking Mike for an upcoming show at your venue? Contact us today, to get more details and available dates.

Back to all news